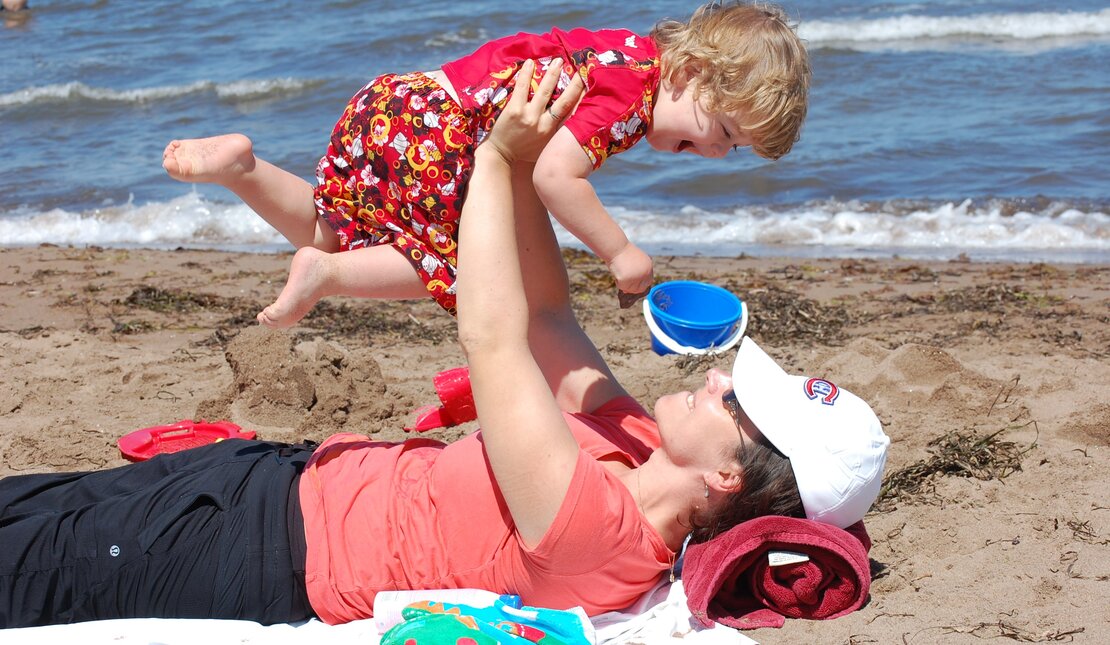 By Marjorie On November 19, 2020 Community Spotlight

Motherhood. A role many women aspire to, yet, one of the most challenging and nerve-wracking roles anyone can take on. In our Westernised Society, motherhood is conceived to be holding many idealised values. A mother is dedicated, often beyond her own needs and desires. A mother is hands-on, active and fast. She protects and nurtures. Devoted, this super-woman, either alone or in partnership, carries the ability to do it all.

All of these stereotypes I had internalised. All I aimed to uphold. I had Thomas at age 33. And because of life circumstances and personal choices, I had Thomas on my own. I had not yet attained the peak of my career, but was well underway, I knew I could easily provide for him, and I had friends and family that had rallied around us.

And then “this” happened…

“This” is a major car accident that rendered me paraplegic. BOOM! Just like that. A couple of sways to the left, a few on the right, a much larger pick-up truck … and that was it. Thomas was 16 months old.

Up came one month in intensive care, then five months of rehab. Six eternally-long-yet-amazingly-short months when my 16-17-18-19-20-21 month old was being raised by someone else (my parents, thank God!) while I had to go back to learning the basics of self-care. Being paraplegic at a high level (T2 Asia A Complete, meaning I cannot feel nor move anything below my armpits), makes movements eerily strange. If I go too far on the side, I fall. If I reach out too high, I drop. All while still being seated on my behind. My weight training (and carrying a 16-months old child) pre-accident had made me strong, yet I needed to get even stronger. I had to learn to lift myself off my chair to get into my bed, into the car, into the shower, all while being certain I would land the transfer. I had to learn new self-care and hygiene routines or else as Thomas would be transitioning out of diapers, and I would be back in them. I had to learn to cook and clean… and grieve. Grieve the previous-me, grieve the perfect-mom I had imagined and was aspiring to be.

Saying Good-bye to the mother-I-had-imagined, to say Hello to the one I was becoming.

As a newly paraplegic woman, I could not be as fast as I believed mothers are meant to be. I certainly could not out-run a soon-to-be 2 year-old. I could not get him out from under the table when he defied me. I had to learn to outsmart him and use my voice: different tones, pitch, and volume, different key verbs and nouns and our own special verbal commands. He also had to learn and adjust.

I had to accept the notion that I could still be  a dedicated and devoted mom, while at times having to put my own needs first. When it is time for me to pee in a tube (a catheter), I better go. Taking a time-out for my hygienic needs is healthy, as it prevents pressure sores.

Being hands-on continued to be possible, as long as Thomas and his toys were on a table. And when they fell (the objects, not the child!), Thomas had to learn that I was not the one who would bend down to pick them up. He learnt quite fast that throwing toys was not a particularly fun game anymore. Lol!

I also had to grieve the mom I had imaged I would be. I was no longer running on full cylinders. My battery had limits that I could no longer ignore. Chronic pain held me back. And I certainly could no longer pretend I could do motherhood on my own. The community rallied around us in ways I had not foreseen to share the load of motherhood, the responsibilities and the joys. For Thomas, I was still mom, yet my parents were also his. 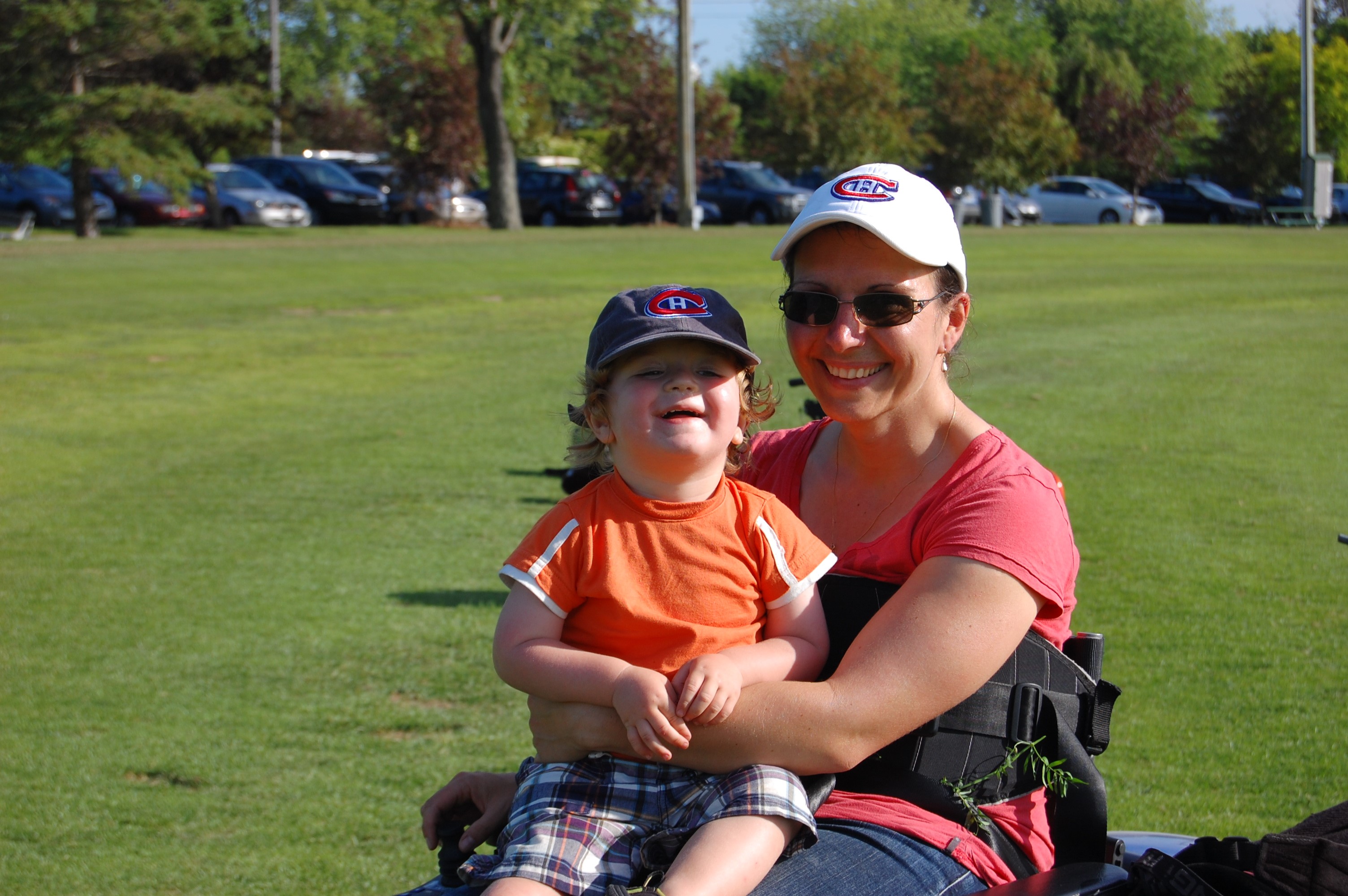 Motherhood is a journey. It takes us on a life of its own: the life of our child. Enjoying motherhood in a ‘dif’abled (‘dif’ for different) body was the biggest challenge I had to overcome… or rather, it is a state of mind I am still working to embrace. It wasn’t meant to be this way, but it is. And being a mother to a wonderful child, I need to step up to the plate and prevent my grief from being his. If I have lost the mother-that-was-meant-to-be, he actually never got to know her. At 16 months old and now at 10 years of age, he only knows who I am: maman. 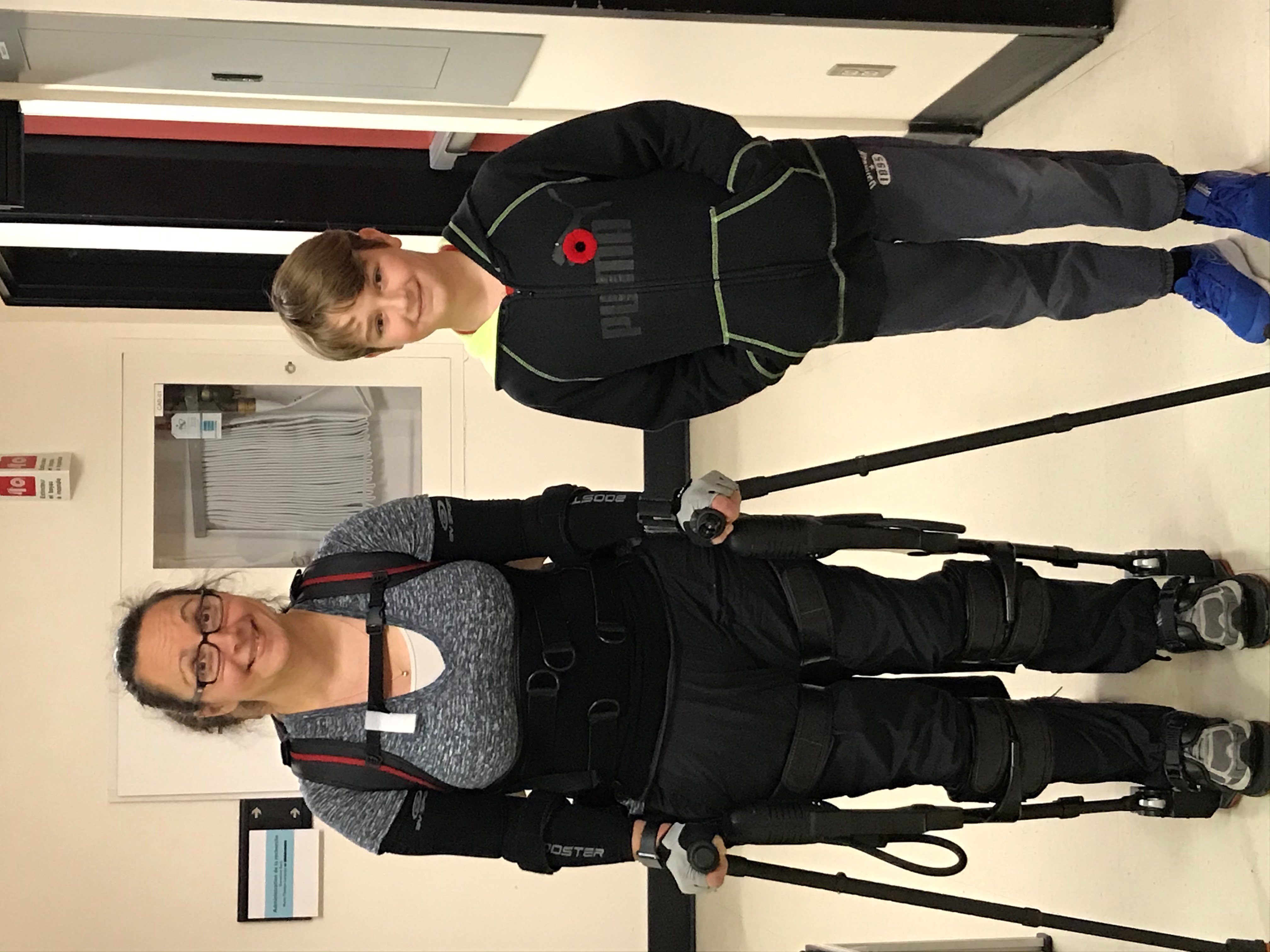 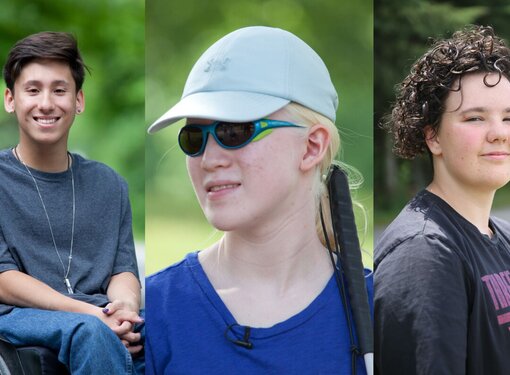 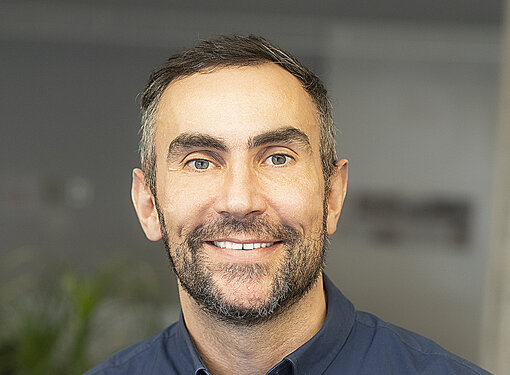 Chris Bouey Improves His Skills Through Becoming an RHFAC Professional 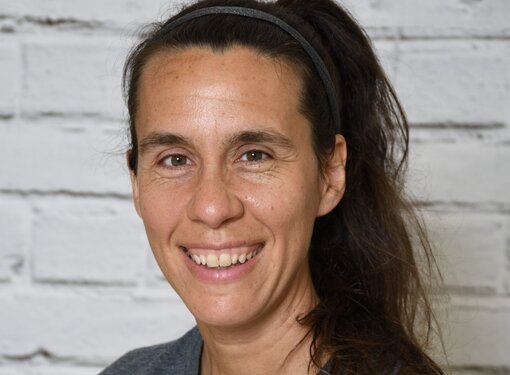 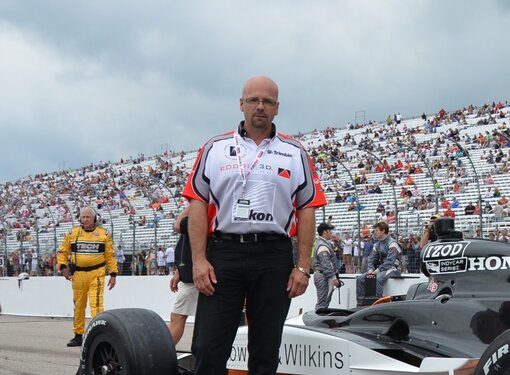 Marjorie is a guest blogger who became paraplegic in car accident when her son was 16 months old. She shares perspectives on parenting with a disability. Follow her on Instagram at @ninjamarj to discover more!