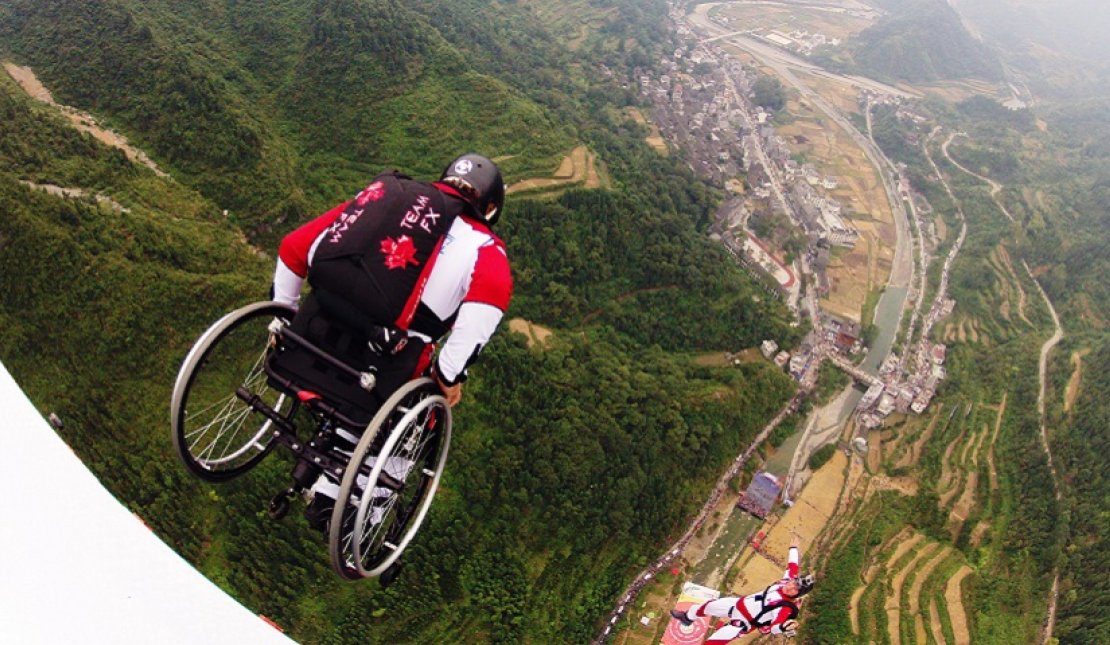 Lonnie Bissonnette, an elite extreme athlete from Canada, is one of the world’s most prolific BASE jumpers.  Highly respected and admired by his peers and community at large, Lonnie was injured in July 2004 while attempting his 1100th BASE jump off an 150 metre high bridge.  The lines of his parachute tangled around his foot not allowing his parachute to fully open during the fall.  Lonnie crashed into the river at a speed of about 70 miles per hour, severely breaking several bones in his body, neck and spine, and suffering a spinal-cord injury leaving him paralyzed.  Lucky to have survived that accident, he was told by his doctor he would never jump again.

Unhindered by the effects of the spinal cord injury, Lonnie was back flying in the sky within 12 months after his accident. He continues to seek new challenges in the air and on the ground.

Lonnie became an endurance wheelchair athlete in February 2012 when he took part in Rick Hansen’s 25th Anniversary Relay.  Inspired by Rick and his Man in Motion World Tour, Lonnie pleaded with the organizing committee to let him wheel not just one but two legs of the relay.  Head strong and taking the challenge full on with no training leading up to the relay, Lonnie wheeled 840 miles (1400 km) within one month across the Canadian prairies, from Winnipeg to Calgary, in the middle of winter.  This is just one of his ways of pushing his own personal limits while actively giving back to the community. Lonnie is also a proud member of the Rick Hansen Ambassador Program.

1. Describe yourself in 5 words.

I'm passionate about living my life to fullest

It would be to rid the world of hate

Rick Hansen: "Anything is Possible"

After my injury, to go back and continue the sport of BASE jumping.

People's perception of the disabled. We are just as good, just as serious, just as crazy, as the rest of the world!

7.  What are you most grateful for?

I'm grateful for my family having the strength to accept me for who I am as a person, and the things I do. 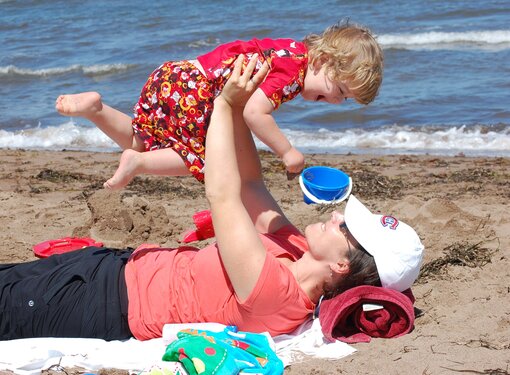 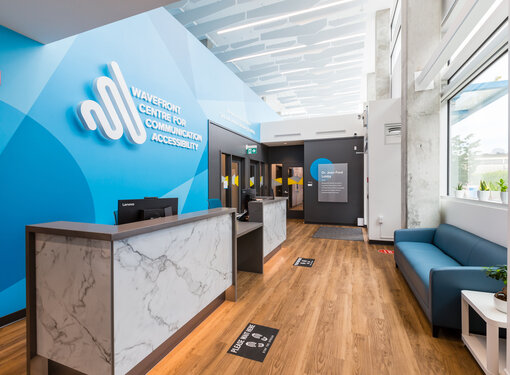 Case Study: How Wavefront Centre for Communication Accessibility Inspires Others to Become Accessible 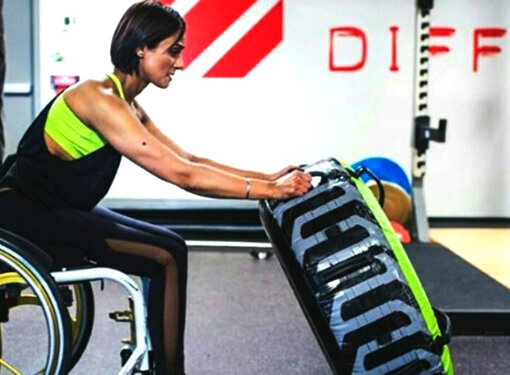 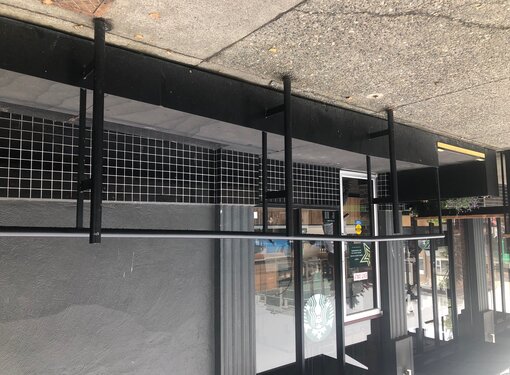 More than a coach: In honour of Tim Frick

Join us virtually for #APN2021: Accelerating Access, a conference bringing together national and international industry leaders in the accessibility in the built environment.