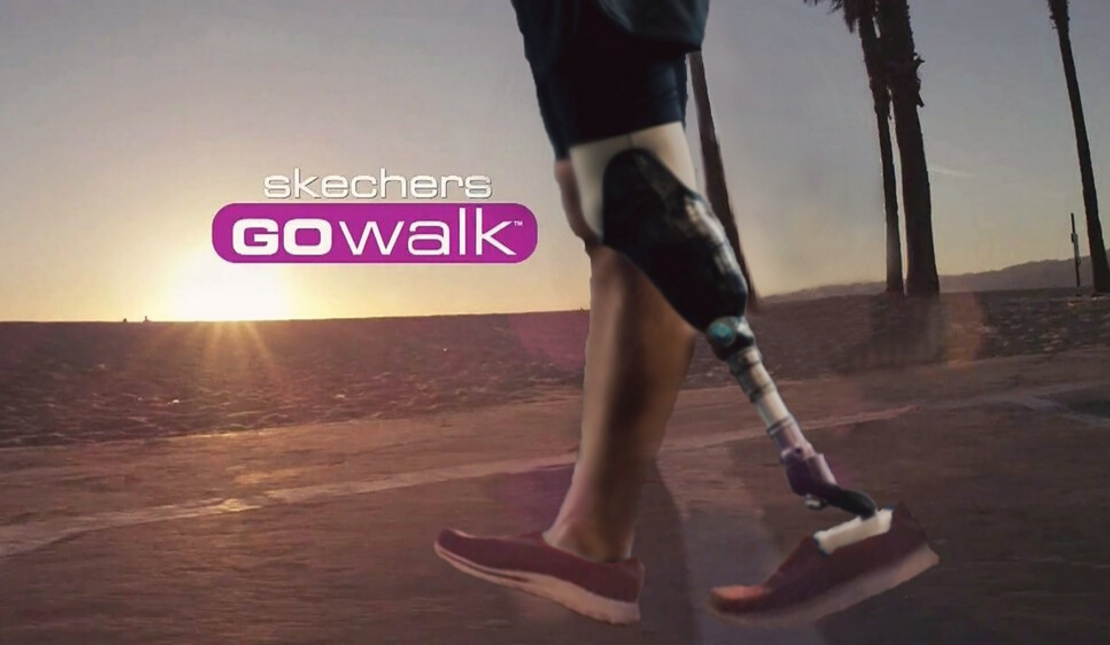 An Educator and His Life-Changing Project

Today, Oct. 5th, is World Teacher Day and the entire team here at the Rick Hansen Foundation wishes to acknowledge and celebrate the hard-working and passionate individuals who are making a difference each and every day. Thank you, teachers, for inspiring and empowering the next generation of Difference Makers. We are so grateful for your dedication.

If you were lucky enough, you had a teacher who was a difference maker in your life. Today, we would like to spotlight one of these incredible educators who truly care about youth and goes above and beyond to show them the importance of diversity and inclusion.

Meet Stephen Fowler, a Grade 9 educator at Rick Hansen School of Science and Business in Abbotsford, B.C. His favourite unit is when he teaches students about their school’s namesake during a two-week bootcamp that focuses on creating a barrier-free world.

Inspired by the Rick Hansen Foundation School Program (RHFSP)’s resources, Stephen came up with the fun idea to finish the unit with a media project where his students put imagination to work, re-creating well-known advertisements with inclusion in mind.

The students put their spin on print ads for famous fashion houses featuring models with disabilities. They placed athletes with disabilities into ads for slick sporting apparel companies. Even the biggest tech companies were schooled on inclusion through the class’s mock-up ads. 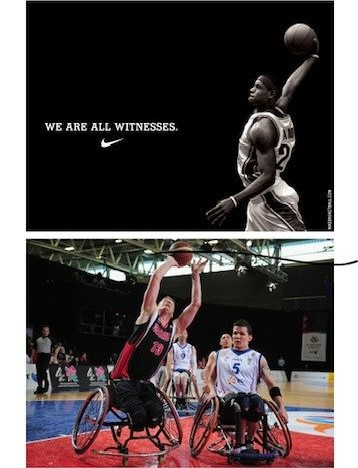 It takes about two hours for Stephen’s students to create the advertisements.

“The most important thing is getting them to think about this topic for two hours,” says Stephen. “Why isn’t including people with disabilities normal? Why is this the way the world works? The kids discuss their ideas with each other. They’re thinking about it, talking about it. And that’s all I really want.”

Stephen shows his students the power of perseverance by having them watch footage of the beginning of Rick Hansen’s Man In Motion World Tour. There’s a startling moment when the roof of the motorhome, the Tour’s rolling headquarters, clipped the top of a parking lot tunnel at Oakridge Mall on its way out of Vancouver. Equipment stored on the roof of the motorhome was scattered everywhere, including towards the crowd of well-wishers and media. It became a symbolic moment of pushing onwards despite bumps in the road.

Stephen also applied this lesson to his teachings. Part of the assignment was to email the mock-up advertisements to the respective companies that inspired them. But the issue was that many of these websites only accept form letters with no way to add attachment files.

Stephen turned this into another teaching moment. He said he’ll introduce his students to business letter writing to complete a hard-copy package. It will then be sent by old-fashioned mail to corporations. Stephen noted that a trip to the post office may be a novelty for many of his students who rely on computers for almost every task.

“Rick said that even the best-laid plans always have a problem. So, you don’t worry about making a mistake, just keep moving forward,” he recalled. “And I do the same thing with teaching. If I was waiting for everything to be perfect, I’d never do it. You learn as you go.” 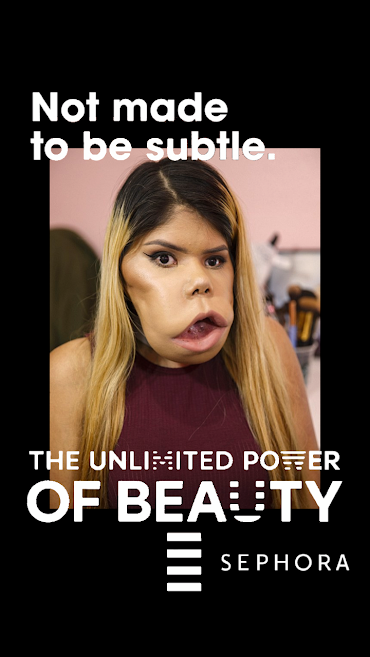 Meira Kallar is one of Stephen’s students who participated in the media project. Meira invested more time than two hours in her advertisement for a Canadian mattress company because she wanted to represent D/deaf and hard-of-hearing people. Meira spent a day taking online lessons in American Sign Language (ASL) and practiced what she’d learned before adding ASL interpretation to the existing advertisement.

“I fell in love with ASL,” said Meira. “I saw such beauty in the language and felt that more people needed to see it in their everyday lives. I also wanted to show that those with hearing impairments live their lives just as anyone else does, and deserve to have their community represented more prominently in the media.”

It was a valuable lesson for Meira, who added that she’ll never forget what she learned in Stephen’s class.

“Through the mock advertisement that I created, I hope I illustrated the importance of inclusivity in the media,” Meira said. “Although today this advertisement may only exist for a small school project, I hope that one day we’ll be able to turn on our T.V.s and see a person with a disability in the spotlight.”

For Stephen, the reward is in how his students respond to these valuable lessons.

“It’s my favourite part of teaching, honestly – those two weeks where we’re talking about Rick and looking at his Tour and everything,” he said.

“It’s always fun, but if the kids didn’t respond to it, I might feel differently. They come out of this unit really being blown away by how great this man is. I am hoping to improve their knowledge and make them aware that they’re so lucky to go to a school named after a real Canadian hero.” 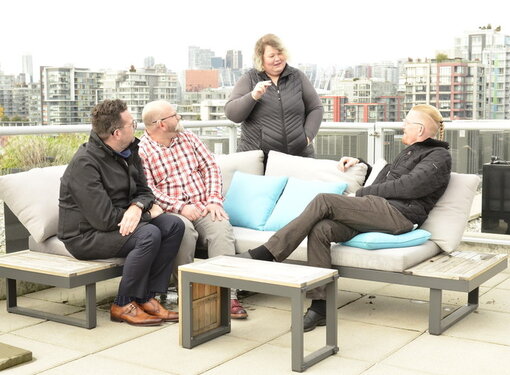 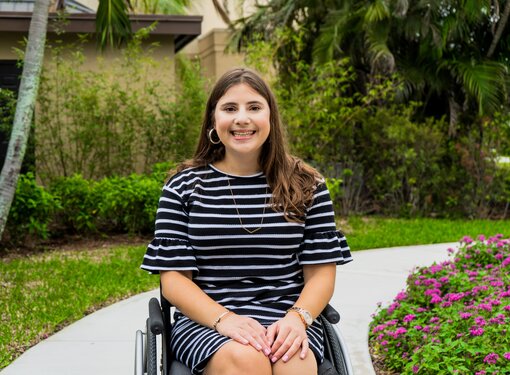 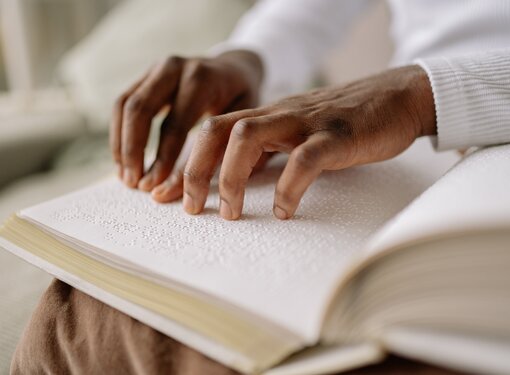 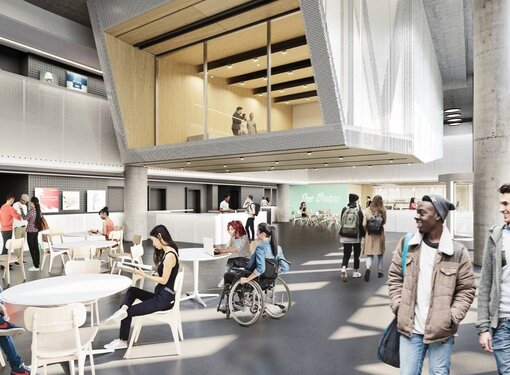