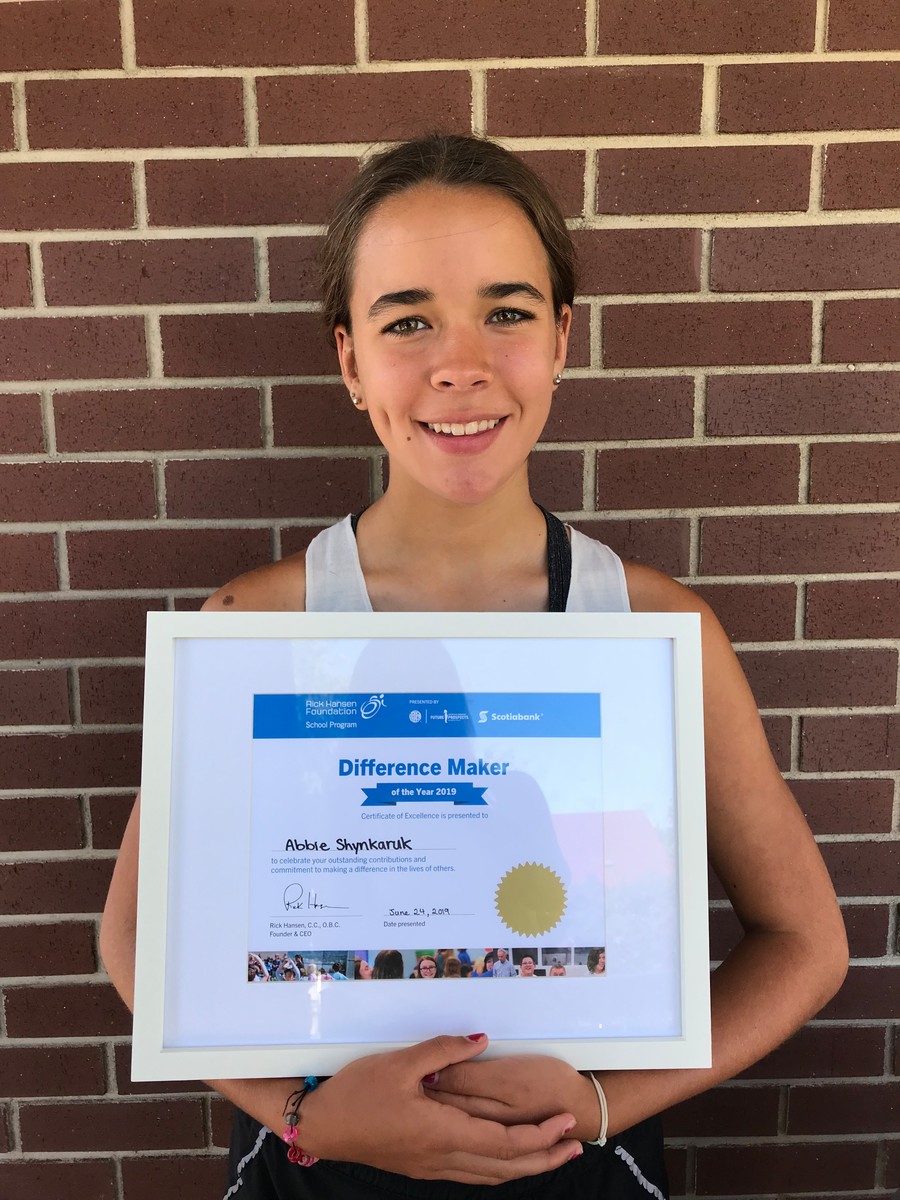 “Our entire staff would agree that the world would be a better place if we could add in a few more ‘Abbies’,” says Lindsey Bowkowy, a teacher from Brunskill Elementary, where Abbie Shynkaruk goes to school in Saskatoon.

Abbie, who is now in grade 8, won a Rick Hansen Foundation 2019 Student Difference Maker of the Year award. The award recognizes students who take action to make their school or community a more inclusive place. According to Bowkowy, Abbie continuously demonstrates a great deal of empathy toward her peers, and has a knack for noticing who in her school needs support.

Abbie is involved in many extra-curricular activities, and always helps ensure fellow students are included in activities, whatever their ability level may be. Bowkowy recalls one day at their school’s track meet where she was particularly impressed by Abbie’s actions.

Another student who attends Brunskill and requires one-on-one assistance with an Education Assistant, wanted to participate in a long-distance event. The school was thrilled to have him enter the race, but knew he would require a volunteer to run with him. When Abbie overheard that he wouldn’t otherwise be able to compete, she immediately volunteered—despite having her own race to run right after. Running a full race right before her own was going to compromise her performance, but Abbie didn’t think twice.

Bowkowy watched as the two finished the race, hand in hand, to the cheers of everyone at the track meet. The student who Abbie accompanied was bursting with pride, and Bowkowy noticed he had happy tears in his eyes. “A student who rarely has the opportunity to feel success as part of his peer group was able to have a shining moment at the track meet, running the exact same race as everyone else in his grade,” she said in her letter to nominate Abbie for the award.

Abbie was shocked to hear that she had won the award, and says she’s honoured to be the first student from Saskatchewan to win. “To me it’s normal that everyone should feel included because no matter who you are you deserve to feel loved,” she says. 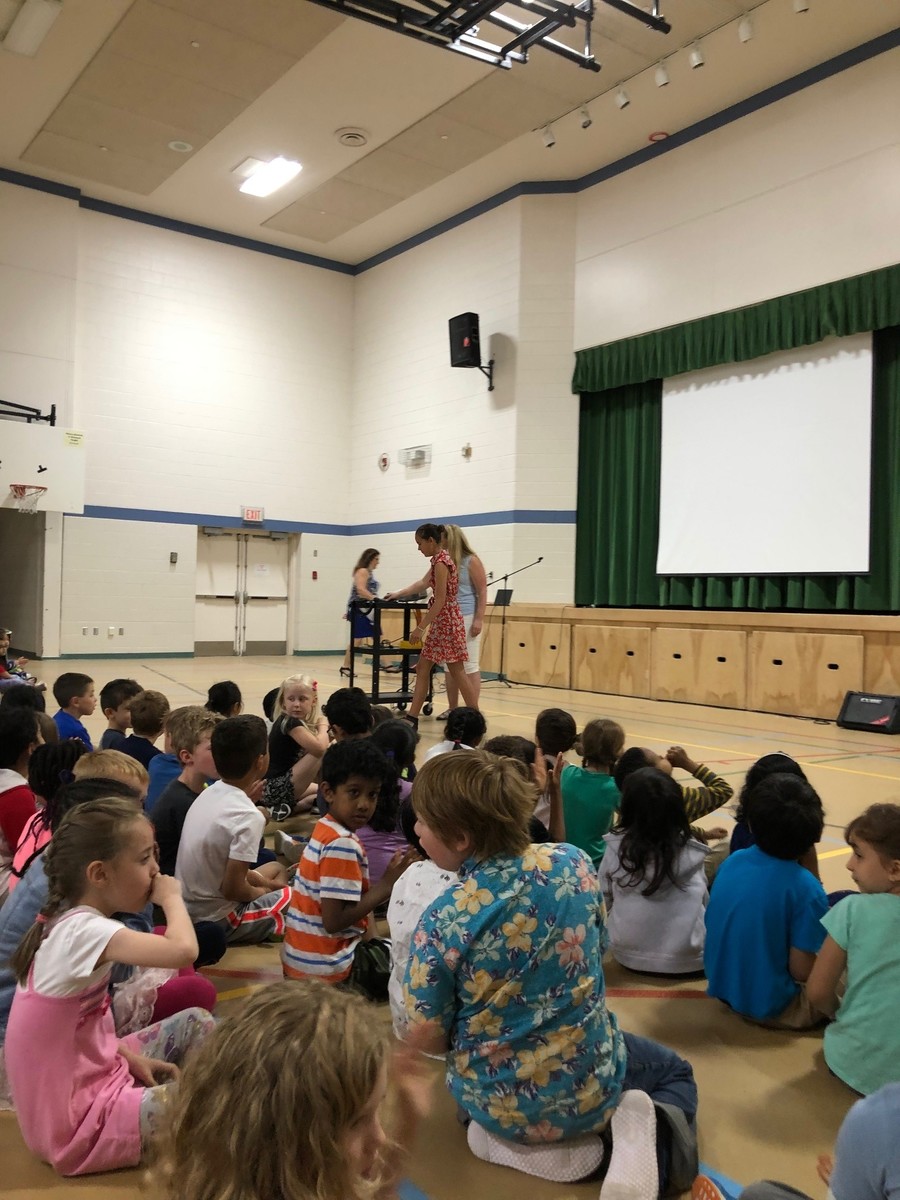