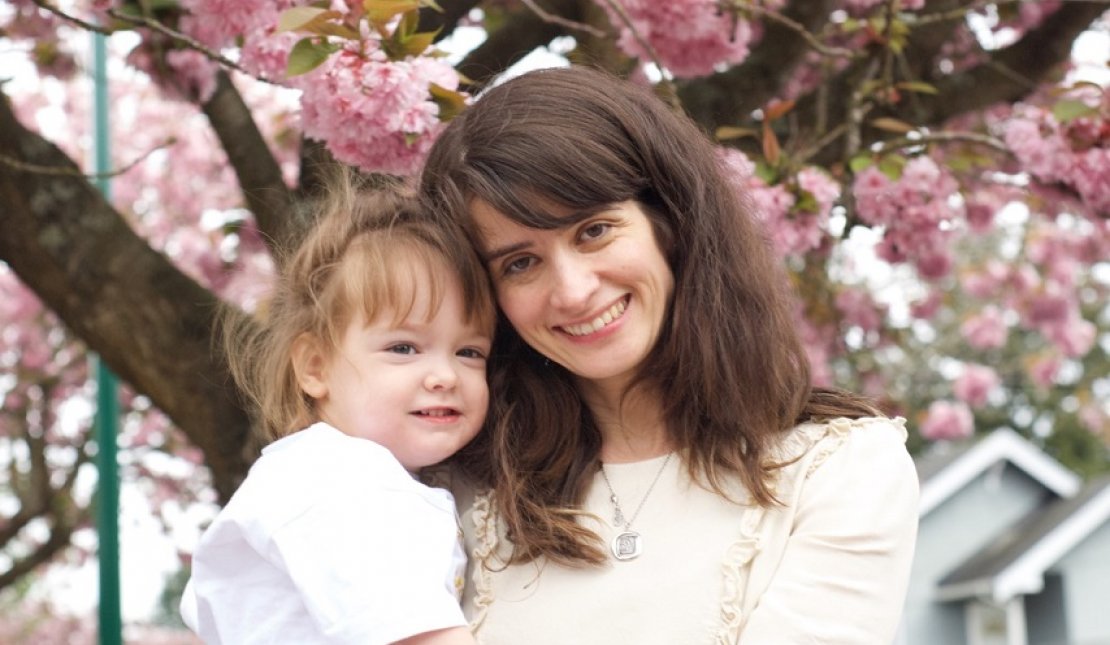 Our Amazing Cora: The joys and challenges of raising a child with a disability

The birth of a child is a wonderful event. The raising of that child comes with a mixture of joys and sorrows, happy times and challenging ones. All of this has been Hilary Thomson’s experience as a mother of four children, one of whom has cerebral palsy (CP).

Cora, along with her twin sister Beatrice, was born ten weeks early.

“We knew very soon after her birth that she had an injury to the brain,” said Thomson, “so we anticipated that she would have cerebral palsy. She was diagnosed fairly young … eight months old. Personally, I wanted the diagnosis. I felt like I just wanted some certainty.”

However, Cora’s diagnosis also brought with it a great deal of emotion for Thomson.

“With [CP] being associated with premature birth, there’s feelings of guilt; there’s a feeling of what could I have done to prevent this? In her case, I believe it did happen after birth. At some point, you have to put those feelings behind you…I just have to move forward with the situation we have.”
Learning about CP

Thomson didn’t know much about CP when Cora was born, but she sought out resources and assistance from others, including the Cerebral Palsy Association of BC. Basically, CP is a physical disability that refers to “a group of disorders affecting body movement and muscle coordination.”  It affects each individual differently. Cora’s case is classed as moderate, with all four of her limbs being affected, along with her trunk. She also has a mixed type of CP with some spastic and dystonic characteristics.

This means that even though Cora is only three, she needs equipment to help her sit, stand, and walk. This includes special chairs, a frame to help her remain upright, a walker, and a wheelchair. All of this comes at a cost that isn’t covered entirely through BC Medical and Thomson’s private insurance.

“The equipment is really expensive. We’re waiting for a power chair now and it was over $15,000. We did get funding for a huge portion of that, but not for all of it.”

Thomson, and her husband Julian Whike, also know there will be considerable expenses in the future.

“We live in a house that has stairs and we now have to renovate our home to make it accessible for her. That’s an expense that you never foresee.”

Public places present a range of difficulties for a child like Cora, too. At age three, being able to go to the playground and play with her twin sister and other kids is something Cora loves to do, but many playgrounds are not accessible. Things like wooden barriers make it impossible for her to get on the playground itself, let alone swings and slides.

Thomson has also formed a group about playground accessibility, called ‘Let’s All Play’.

More challenges occur in other public places too. Many kids like to ride in the shopping cart while parents pick up groceries, but there are no accessible carts in the supermarkets near Thomson’s house, so Cora misses out on this experience.

Additional accessibility challenges will be on the horizon for Cora as she grows. Thomson is concerned that some Vancouver schools have a lot of stairs, for example, and may not be easy for a child like Cora to navigate.

However, she is glad that schools are more inclusive than they were in the past and both twins will be able to attend classes together and interact with others.

Raising a Child with Physical Disabilities

So, how does Thomson cope with raising four kids, one of whom has physical challenges, while also working full-time? Well, connecting with other mothers of children with special needs has been especially helpful. In order to facilitate this connection and share information and resources, Thomson created a Facebook group called Extraordinary Kids - for BC Parents raising kids with special needs. The group has almost 200 members and is open to anyone in the Lower Mainland with a child who has physical and/or mental disabilities.

To other parents raising children with disabilities, Thomson’s advice is to stay positive and be proactive. Help your child through the challenges he or she faces, and don’t buy into the preconceptions society may have about your child’s disability.

“At the end of the day, I don’t know what any of my kids will do or what they’ll accomplish and I don’t want to have any preconceptions about what Cora will do…She’s such an awesome kid!” 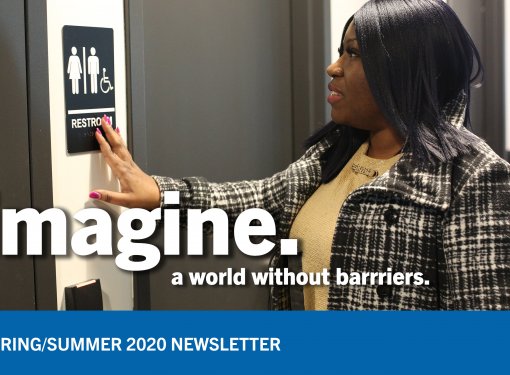 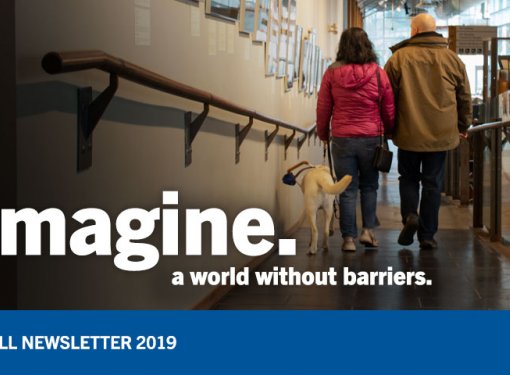 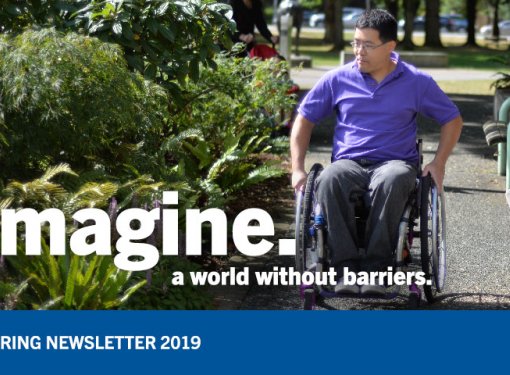 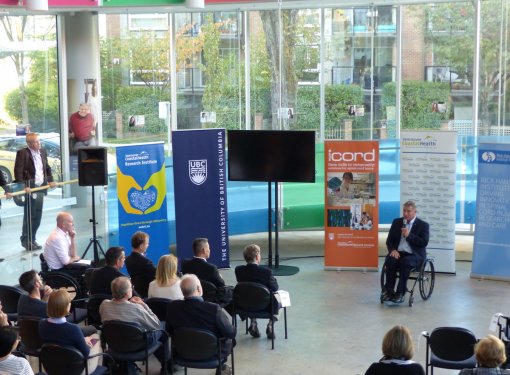 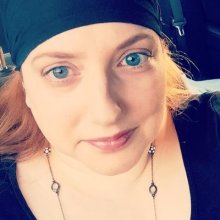 Rebecca Saloustros is a writer and editor in Vancouver, B.C.